The Jewel of the Aegean Sea

In the blue of the Greek Archipelagos on the northwest corner of Dodecanese emerges graciously a majestic gemstone, the beautiful Patmos Island, the jewel of the Aegean Sea.

The bright Patmos Island with its long lasting history over the centuries can be called a majestic gemstone of the sky in a maritime land.

The “Jerusalem of the Aegean” as they call it, is indisputably a universal cultural interest. In 1999, the medieval settlement of the Chora in Patmos Island, the Holly Cave of the Apocalypse along with the Monastery of Saint John, were officially included in the list of UNESCO World Heritage Sites.

In 2009, Forbes’ magazine has named Patmos as Europe’s Most Idyllic Place to live, due to the fact that “Patmos Island has evolved over the centuries but has not lost its air of quiet tranquility, which is one reason why people that know it return again and again.” 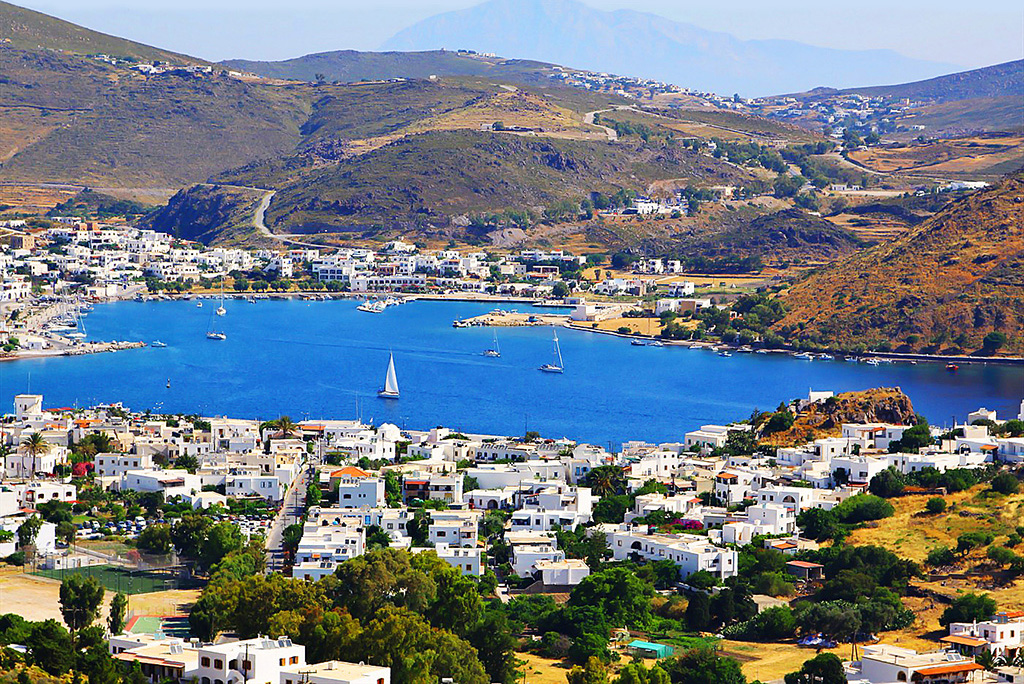 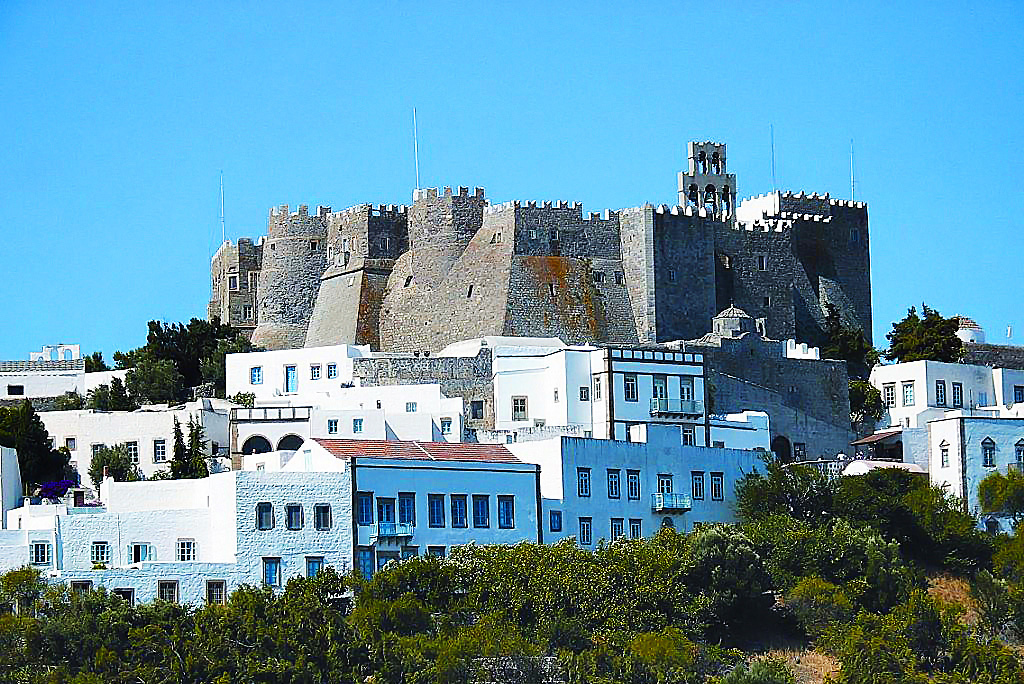 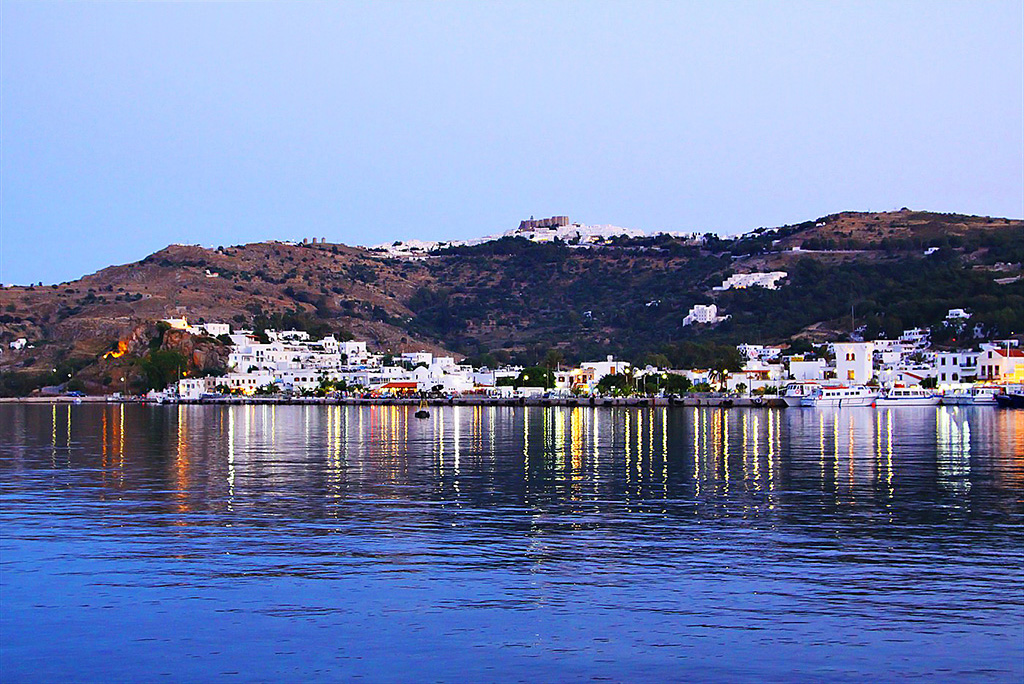 We invite you in a journey of colors and sounds, full of romanticism, Greek light and the Aegean etesian winds.

Jerusalem of the Aegean

Europe’s Most Idyllic Place To Live

It is quiet, traditional and removed but not primitive. Beautiful interior that draws a very sophisticated crowd.

The best in Heritage